Digital transformation and Industry 4.0 in the Australian context 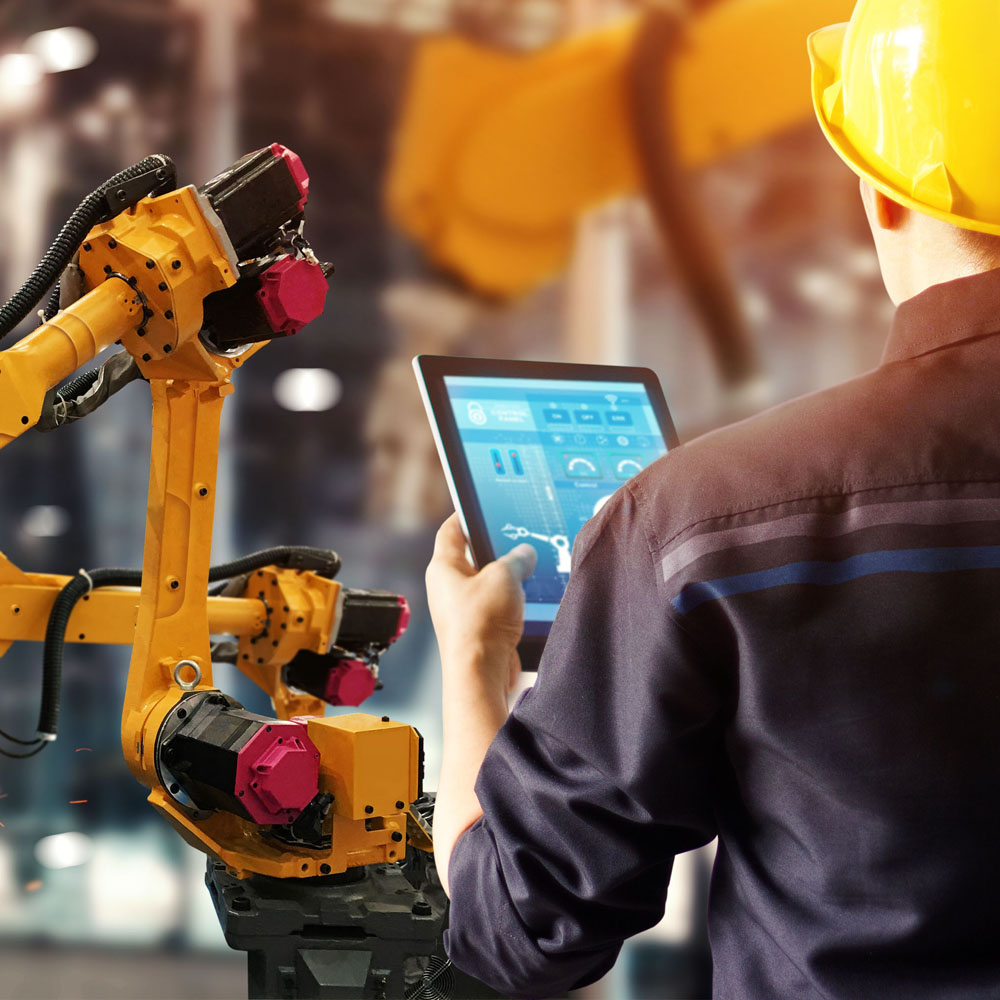 Paul Marley continues on from his previous podcast on Industry 4.0 technology enablers.

Mr Marley has been involved in the fluid power industry for over 30 years as a hydraulic fitter and technical trainer.

The Australian experience of Industry 4.0 is different to that of Europe and other parts of the world.

To go back, Industry 4.0 gestated in Germany, which isn’t surprising taking into account the big manufacturing that goes on there, including making cars with hardly any human interaction. Australia is a different story after losing its automobile manufacturing plants and their supporting industries.

This means that if Industry 4.0 is looked at in the context of Australia it won’t be for traditional manufacturing in the form of automated assembly lines.

This isn’t to say that it isn’t relevant to other industries as diverse as manufacturing such things as breakfast cereal to mining.

If breakfast cereal is manufactured, as an example, it starts with raw ingredients that are cooked into batches, packed, pelletised and then distributed.

Industry 4.0 can be applied to every part of that chain from the goods coming into the factory to the goods going out and the data that encompasses them. As to mining, it’s a big focus for the Australian industry and there’s space there for Industry 4.0 – in fact it’s been applied for many years.

Interestingly they don’t call it Industry 4.0 on mining sites – they just call it “getting on with the job”. Keep in mind that the mining industry is mobile, so in this context I’m talking about mobile and stationary equipment above and below ground.

Mining sites are especially a fit here because people often think of them when they hear talk of mobile robots. The reason for this is a robot or a production line of cars being assembled by various robots comes up every time Industry 4.0 is googled.

Generally speaking if people think about robots a C-3PO will come up for 10 per cent, a R2-D2 for another 10 per cent, Rotwang’s robot from Metropolis for two per cent, and an industrial robot or the likes thereof – with an articulated arm of course – for the rest.

Fun fact: in South Africa a set of traffic lights is called a robot.

Robots have automated the extraction process at mining sites for a number of years. In Western Australia many large mines have articulated haul trucks – automated cars that operate via remote control – to move ore to processing sites.

Drivers that intercede remotely are located up to hundreds of kilometres away – often in Perth, Western Australia’s capital.

The reason behind this automation is safety in that an automated truck is less likely to make a mistake than a truck operated by a person because fatigue isn’t part of the equation. And it doesn’t take much to realise that doing the same thing repetitively throughout the day would tire out even the staunchest soul.

This results in more ore being extracted with the same number of trucks due to improved efficiency.

Driverless trucks and data collection as part of Industry 4.0

Do driverless trucks and data collection form part of Industry 4.0 in Australia? The answer to that is both yes and no.

From HYDAC’s perspective, automation, data collection, remote control and remote access are all Industry 4.0 technologies that optimise mining sites. However, the many differing ideas here highlight the question as to whether Industry 4.0 is a valid term. It most certainly is, and it’s all about connectivity and optimisation being applied to every industry across Australia and globally.

The statistics reveal that manufacturing in Australia comprises about five per cent of our industry and mining about six or seven per cent. This shows that Industry 4.0 technologies can be applied to moving freight around and bringing in real products and finished goods to sending them out.

Even once these products have been sent out for use by the consumer they can still be optimised in a connected world, which reveals a broader picture beyond the factory and manufacturing.

Predictive maintenance, as mentioned previously, is a big focus area in the fluid power industry as we make and service machines, with their optimisation and processes important to us. We see a clear link between Industry 4.0 technologies and our broader industry as it existed before Industry 4.0.

Learning institutions and workforce to get on Industry 4.0 bandwagon

Going forward, I believe that these technologies are set to transform the way we do everything.

This includes universities and TAFE institutes giving Industry 4.0 its due, with Swinburne University of Technology already providing an Associate Degree in Applied Technologies.

The workforce will have to accept that it needs to learn more in terms of its knowledge and skill set because Industry 4.0 needs people who are multi-skilled in multiple disciplines like Swiss army knives, rather being single tools executing single jobs.

So it’s all about versatility, which is clearly seen in the diverse technologies being used such as machine vision, which enables automatic inspection and analysis for applications, including automatic inspection, process control, and robotic guidance via image processing.

This relates to a company which had a lot of interaction between large mobile equipment and people, which resulted in incidents, accidents and at times fatalities.

This necessitated the setting up of a demarcated exclusion zone with painted lines to reduce the interaction between vehicles and people. However, it wasn’t long before the lines disappeared and people became complacent. This then resulted in cameras being installed with a worker mandated to press a button if someone crossed a certain line, which was followed by the automating of that process in terms of a camera picking up the intrusion and automatically sounding the alarm. This saw incidences reducing to zero, indicative of the massive gains that can be achieved with Industry 4.0.