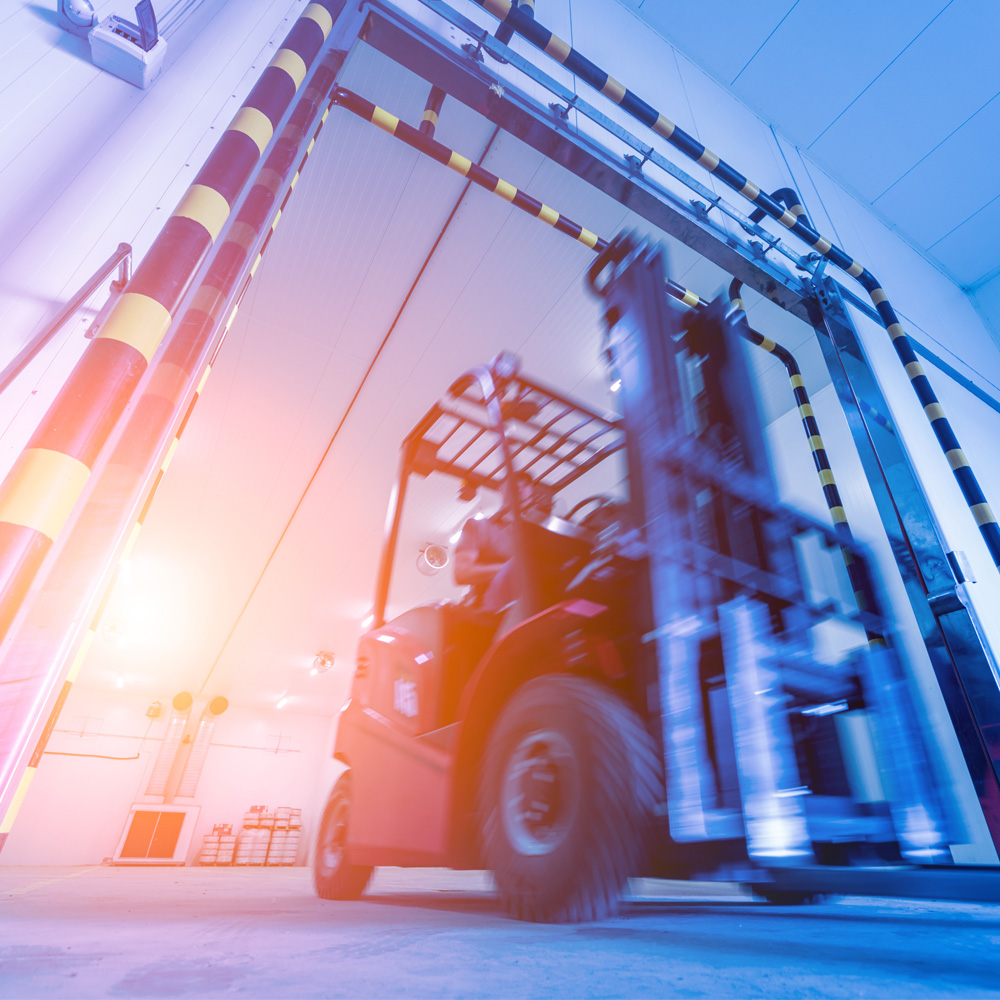 HYDAC excelled in providing Woolworths with certainty that its cold storage and ripening facility in Truganina would remain powered to maintain fresh food supply in the event of an electricity outage.

The importance of a robust, responsive and resilient fresh food supply chain came to the fore in a big way as a result of pandemic restrictions.

This is according to HYDAC National Development Manager for Cooling Systems Andrea Cimadoro.

This resulted in Woolworths opting to build a cold storage and ripening facility in Truganina, Victoria, only five kilometres away from HYDAC’s Australian headquarters. 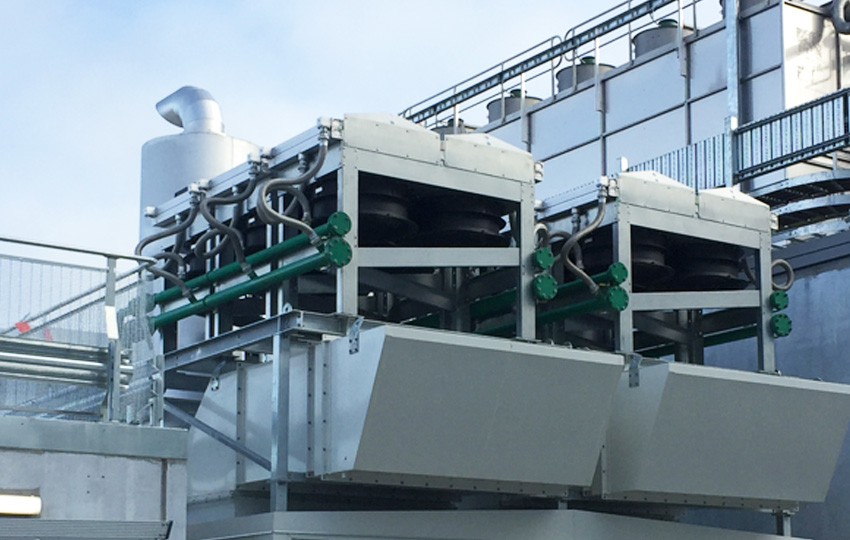 Woolworths was very concerned with ensuring adequate backup power in the event of a power outage.

“To explain, the 57,000sqm facility is operated by robots – not a human workforce. They move the fresh vegetables, fruit, meat and chilled products, which are packed at the centre, before being collected by trucks for delivery to more than 230 Victorian supermarkets,” Mr Cimadoro says.

“This means that power for robot function is crucial!

“And just to emphasise the magnitude of the facility at almost three times the size of MCG and capable of processing around 1.5 million cartons per week from more than 500 fresh food suppliers. This really gives an idea as to how serious the consequences of a power outage would be.”

The team contracted to work on the project included CAPS, which approached HYDAC Australia for a development partnership as a result of their long-standing business relationship. 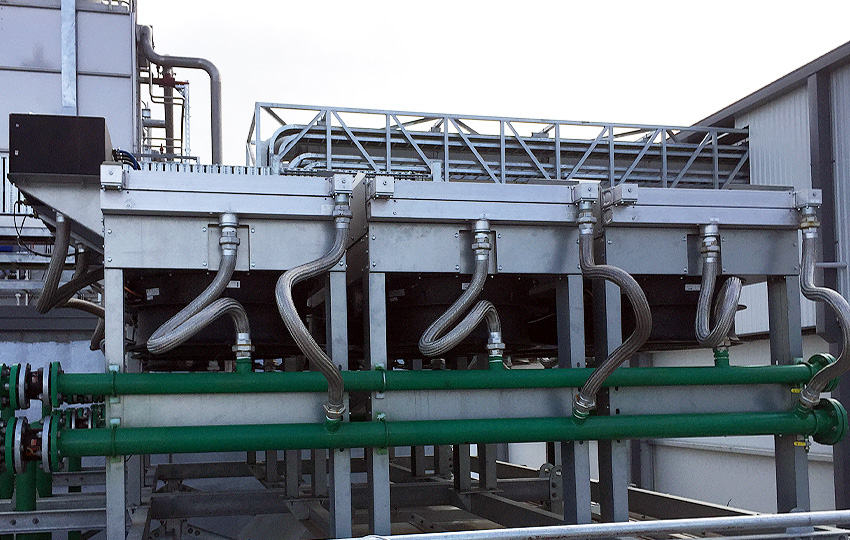 HYDAC’s challenge here was to ensure two 2,2MVA generators totalling 4.4MVA would fit comfortably into available space at an acceptable price and noise level of 75dB(A) a meter at ground level.

“HYDAC, true to form, met all three challenges, with no competitors being able to compete with us in terms of noise and space.”

“The modularity of the air cooler modular system series is versatile; in this case we managed to stack six cooler cores and six VSD fan motors together in one module for a total of 1,190kW of cooling power with a 50/50 glycol-water mixture,” Mr Cimadoro says.

“The success of this project is nothing new – it follows many previous successes supporting demanding customers experiencing some of the harshest conditions globally. But it’s all good as it keeps HYDAC in business and me on my toes in a fascinated, engaged and passionate way,” concludes Mr Cimadoro. 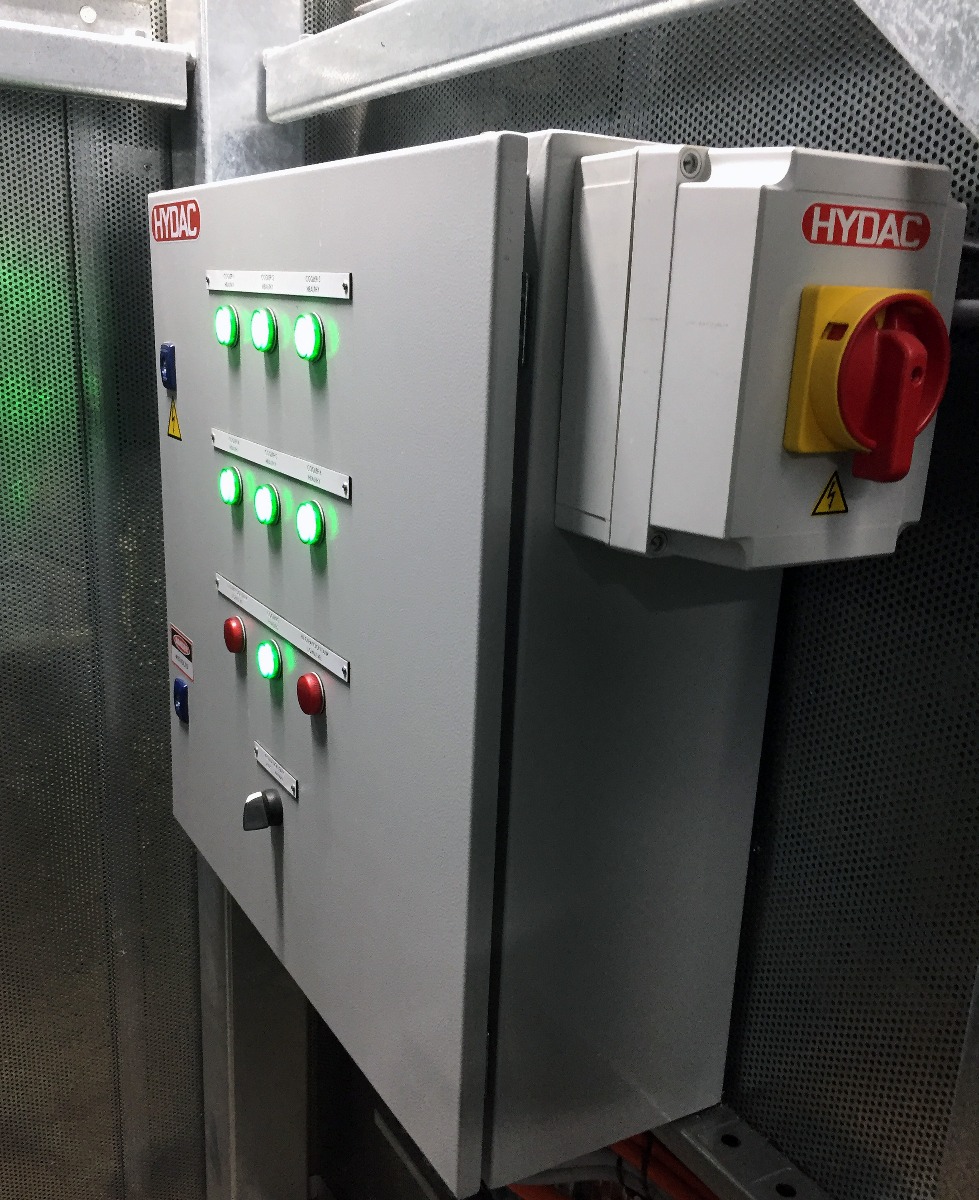