The user is informed in real-time of changes in the fluids and can implement measures against improper operating conditions without delay.

Shop By
Filter By
Price 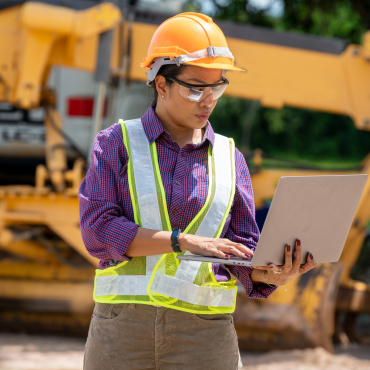 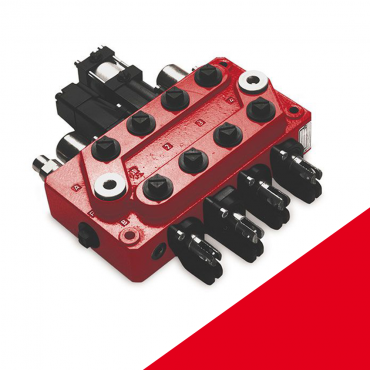